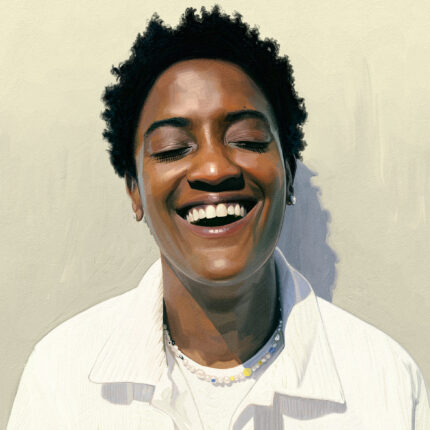 “In the process of making Broken Hearts Club, I learned a lot about myself and reached a new level of self-awareness. The heartbreak songs on the album were almost like a test. When I was finally able to record them, I was like, wow—I made it. I had to finish this album once I healed.”