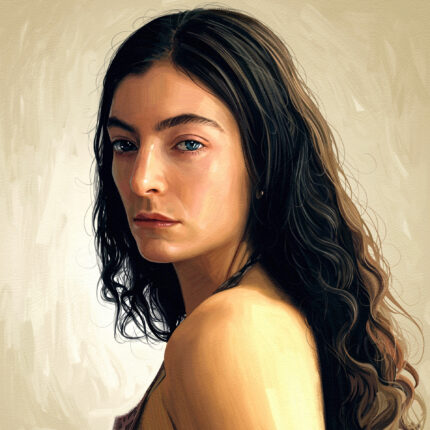 “I really have been filling rooms with people to try and understand. A lot of Pure Heroine was just me standing in the corners of parties trying to make sense of things. Melodrama was literally an album written about that experience, but maybe I was a little deeper into the party, on the dance floor perhaps, and Solar Power is kind of having a house full of people, but the doors are open now and you’re outside, and it’s a different sort of energy.”     – Lorde, episode 240 of Talk Easy with Sam Fragoso

Lorde joins us in the studio this week following the release of her third album, Solar Power!

Special thanks to Wayback archive and the Lorde Archive.