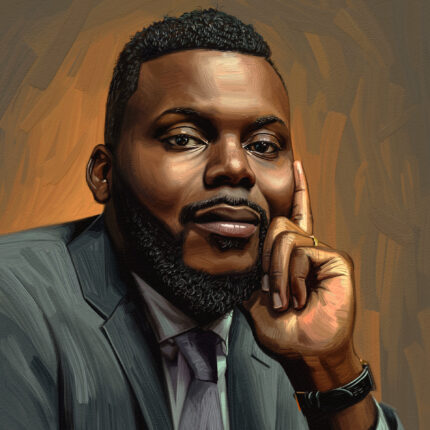 “Sometimes showing emotion and being vulnerable isn’t a bad thing. It actually leads to more connections to the folks you’re trying to reach.”        – Michael Tubbs, episode 253 of Talk Easy with Sam Fragoso

At age 26, Michael Tubbs became the youngest mayor of a major city in American history. He joins us this week around the release of his breathtaking new memoir, The Deeper the Roots: A Memoir of Hope and Home.

As the first Black mayor of Stockton, we discuss the misinformation that enshrouded his term in office (33:10), the city’s “culture of mediocrity” (39:33), the upcoming midterm elections (49:15), and his earliest encounter with President Obama (54:36). To close Michael reads one of his favorite poems by Tupac, The Rose That Grew From Concrete (58:46).