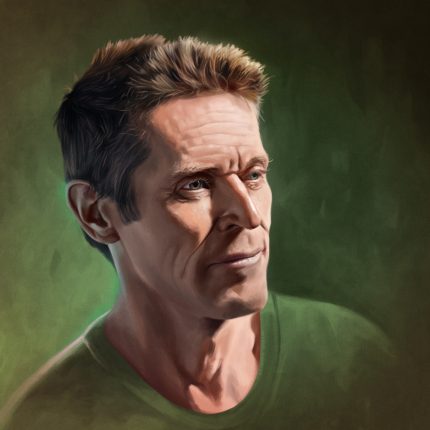 For over thirty years, Willem Dafoe has been putting in hard work on stage and screen, and it’s paid off. Starting in 1980 with Heaven’s Gate, a movie that he was mostly cut from during editing, he went on to take memorable roles in a wide range of films that include Platoon, The English Patient, Shadow of a Vampire, and Spider-Man. Most recently, he’s starring in The Florida Project, a film by Sean Baker that premiered to acclaim at last month’s Toronto Film Festival. Willem sits down this week to talk to Sam about his career (4:55), his appreciation for outsiders (21:20), and the tricky balancing act of maintaining privacy as a public figure (15:50).