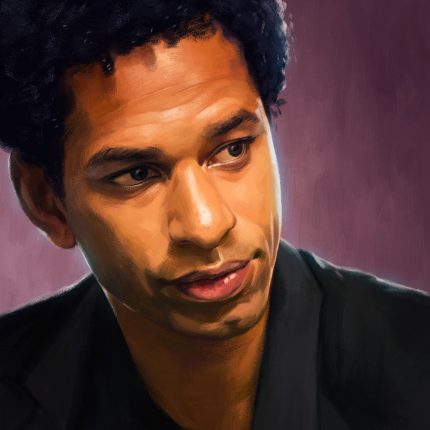 Easily the most meta outing in Talk Easy history, this conversation between Sam and writer and cultural critic Touré is better heard than read about, but we’ll try to explain anyway. Touré has authored five books and his work has appeared in publications including Rolling Stone, Time, and The New Yorker. He has also appeared as an onscreen journalist for BET, Fuse, and MSNBC. When the two aren’t verbally negotiating the interview space, Sam and Touré spend this hour talking about the latter’s wildly inaccurate Wikipedia page, the process of finding his voice as a storyteller and interviewer, and that infamous R. Kelly soundbite.