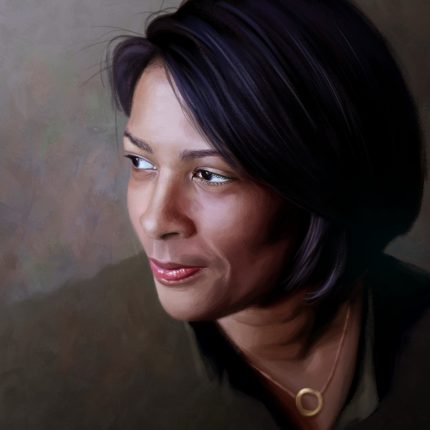 Lawyer-turned-documentarian Dawn Porter has a lot on her mind. From the cultural and professional impact of the #MeToo movement, to her late father’s habit of handing her cameras starting at the age of three, to her most recent documentary subject–the Kennedy family–she lays it all out for Sam in this episode. A nonfiction storyteller whose work, Sam points out, “describes something that’s bigger than movies,” Dawn has made serious, in-depth films covering topics that include abortion access (Trapped), white supremacy (Spies of Mississippi), and the aforementioned so-called American royalty (Bobby Kennedy for President). Well-spoken and thoughtful, Dawn talks with Sam and offers a clear-eyed look at the past and potential future of not only herself but also her country.