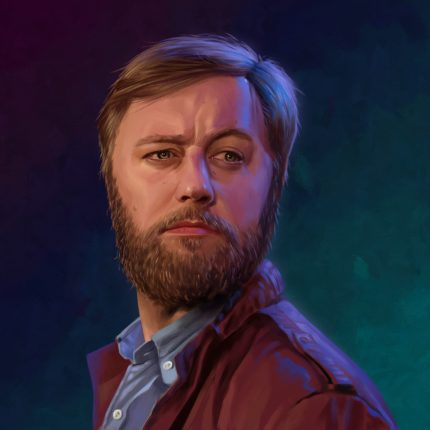 Rory Scovel has been on the stand-up scene for more than ten years, from his early days spent doubling as a “desktop support specialist” in Washington D.C., to this year’s Netflix special, Rory Scovel Tries Stand-Up for the First Time. When he’s not on an endless Kerouac-esque comedy tour across America, Rory is guesting on shows and podcasts with comedians like Pete Holmes and Chris Hardwicke, and acting on hilarious, under-the-radar shows like Those Who Can’t and Zach Stone is Gonna Be Famous. Here, he and Sam talk about the importance of getting justice for victims of sexual misconduct, Rory’s most absurd and unplanned comedy bits, the evolving end goals for stand-up comedians, and losing his mom at a very young age.