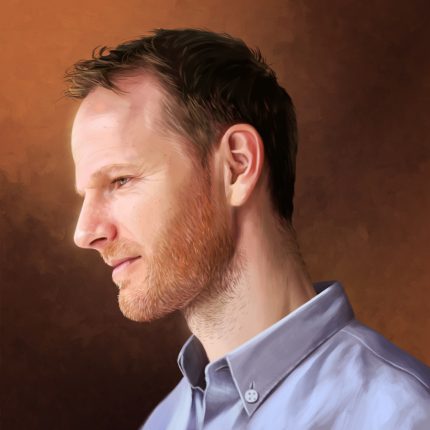 Joachim Trier is a Norweigan filmmaker who has so far directed four feature films, including the English language family drama Louder than Bombs and his newest project, Thelma, an intense thriller that was selected to represent Norway in this year’s competition for Best Foreign Language Film at the Oscars. As Sam points out, each of these films is incredibly different than one another, a deliberate creative choice on Joachim’s part. Through the course of this conversation, Joachim’s attention to and care for the craft of filmmaking become abundantly clear. Listen as he and Sam discuss his life and career at length, including Joachim’s childhood spent illegally skateboarding (9:45), his feelings of both pride and disappointment in his work (14:05), his love for the surprising films of Wong Kar-wai (23:30), the tricky balance of maintaining relationships as a filmmaker (29:15), and the importance of adding new voices to the film industry (37:35).