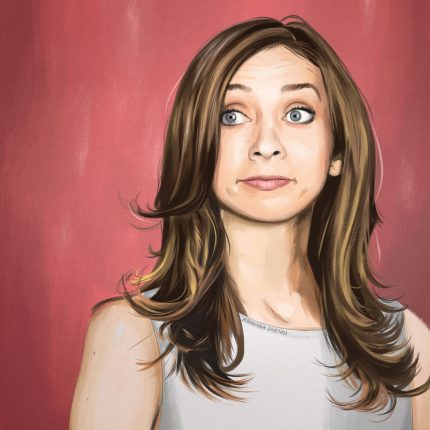 This week’s guest, comedian Lauren Lapkus is known to most people from her roles in Orange is the New Black and Jurassic World, but she made her name as an outstanding impressionist and improviser, gaining attention on Comedy Bang Bang and her own podcast, With Special Guest Lauren Lapkus. She’s most recently featured in Netflix’s sketch comedy series, Characters.

Lauren joins Sam for a discussion of her career, staying sane online, and just how she’s able to embody so many hilarious characters in her comedy.