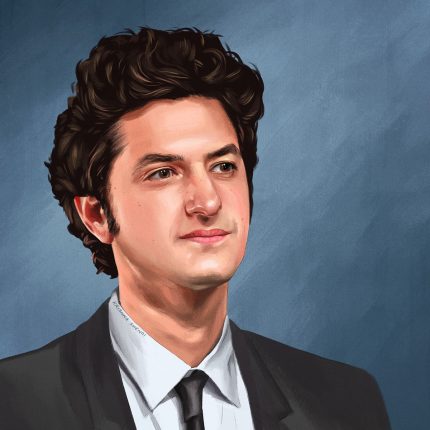 Think of any great comedy project in the last decade and Ben Schwartz probably had something to do with it. Jean-Ralphio on Parks and Recreation, Clyde on House of Lies, Rutabaga Rabitowitz on BoJack Horseman. He was even a voice consultant for BB-8 in the new Star Wars film.

On the show Ben talks to Sam about his roots in the Bronx, the enduring genius of the late Gene Wilder and Harris Wittels, being a hustler in Hollywood, and the best advice his father ever gave him.

Check out The Intervention now in theatres and on iTunes.