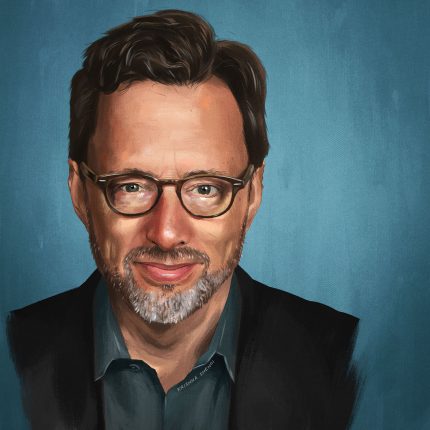 This week on a special TIFF 2016 edition of Talk Easy, Sam sits down with Chicago Tribune film critic Michael Phillips at the Toronto International Film Festival to trade friendly barbs over sushi while talking about Michael’s long career in criticism, his experience taking over the reins of At the Movies, his role as a white middle-aged man in an ever more modern and diverse cultural environment. Plus, Sam shares the story of his first interaction with Phillips as a budding writer in high school.