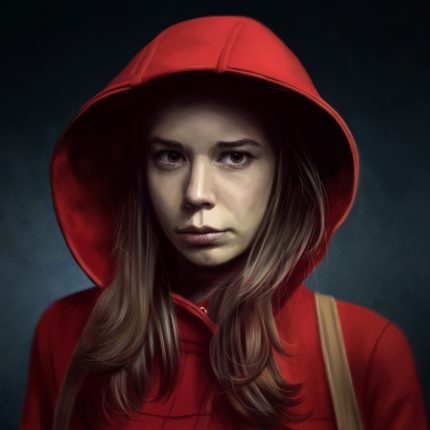 This week, Sam sits down with Spanish actress Laia Costa, star of several indie films including the tech-based love story Newness and Victoria, which earned her a BAFTA nomination. Laia has four movies coming out this year, and can currently be seen in theaters in the Miguel Arteta-directed romance Duck Butter, which she shot opposite Alia Shawkat over the course of just 24 hours. Listen as Laia and Sam discuss her childhood spent getting in fights while playing basketball, the busy and varied career path that led her toward acting, and bringing intimacy and energy to the unique 0ne-day-only Duck Butter shoot.