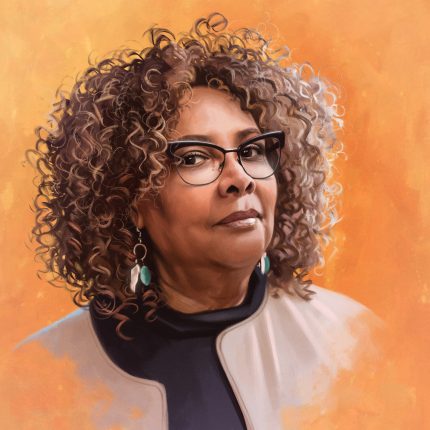 This week iconic filmmaker Julie Dash joins Sam from Ebertfest! The pioneering director entered the public consciousness in 1991, when her debut film – Daughters of the Dust – became the first feature by an African-American woman to receive a nation-wide theatrical release. Over the course of a winding conversation, Julie and Sam get into her upbringing in New York City, the difficulties of receiving financing in Hollywood, and why, these days, she simply creates for herself.