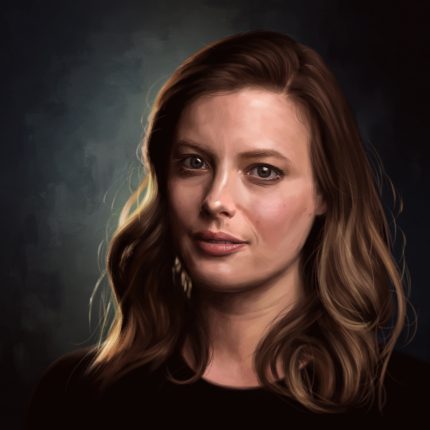 You may have first met Gillian Jacobs as Britta, the blundering activist whose name became a verb (and an insult) on Dan Harmon’s Community, but she’d been working hard on stage and screen long before that, having graduated from Julliard in 2004. Besides Community, she’s appeared in Lena Dunham’s show Girls, starred in the Judd Apatow-created Netflix series Love, and has had roles in dozens of other shows and films. This month, she can be seen in theaters in Life of the Party and on Netflix’s upcoming original movie, Ibiza. In this episode, Gillian takes an hour to talk to Sam about her tough experience at Julliard, growing up in a search for stability, the “emotional roller coaster” that was Community, and literally losing her voice while working on stage with Philip Seymour Hoffman.