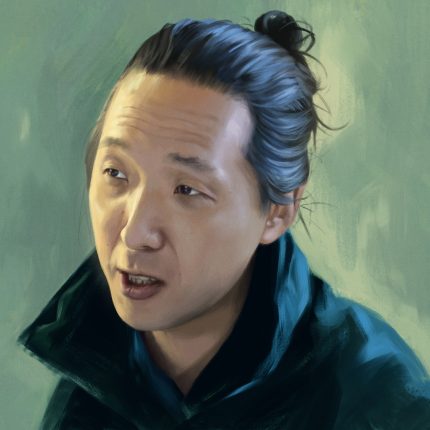 Profound and formally audacious, Kogonada’s feature debut Columbus captured the eyes and hearts of countless indie film fans upon its premiere last year. The former video essayist’s story of life, death, and architecture in Indiana immediately drew comparisons to Ozu and Linklater, solidifying him as a talented director to watch. This week at Ebertfest, Sam sits down with Kogonada, and–when the two aren’t thoroughly deconstructing the concept of interviews as self-expression–they cover the filming of Columbus, the particular happy-sadness of leaving a place, and Kogonada’s life as a parent-slash-filmmaker.