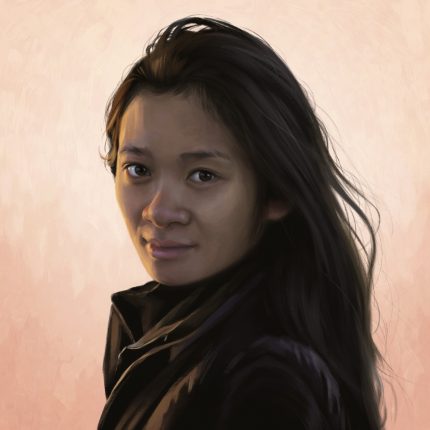 After making the rounds on the festival circuit for nearly a year, director Chloé Zhao’s sophomore feature, The Rider, is finally in theaters. Shot on the Pine Ridge Reservation in South Dakota, the film follows a cowboy who, after a serious injury, is forced to reconcile with a future that might not involve horseback riding. According to Chloé, a Chinese filmmaker who attended NYU before debuting with Songs My Brother Taught Me, the film is a meditation during a time when audiences have trouble sitting still. This is one of the dozens of fascinating points she casually drops on Sam during this week’s episode, during which the two talk about everything from working with Spike Lee to Chloé’s fanfic-writing secret identity to the surprisingly freeing feeling of hitting rock bottom.