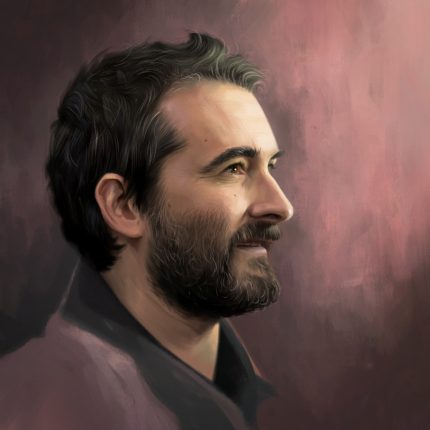 Jay Duplass is a busy guy. Often alongside his younger brother Mark, Jay has left his distinct signature on dozens of projects over the past two decades, proving through his prolific yet singular work that the indie film spirit is still alive and well in America. Whether he’s acting, directing, writing, or producing, Jay is always creating art that’s imbued with a sense of unvarnished honesty. Movie fans since childhood, the Duplass brothers created a handful of short films before breaking onto the festival scene with The Puffy Chair in 2005. Since then, Jay has brought us films like Cyrus, Jeff Who Lives at Home, and the upcoming Outside In, as well the short-lived HBO series Togetherness. This week, he and Sam cover everything from how it felt to love movies pre-internet to the myths surrounding the Duplass brothers, as well as the spontaneity necessary for good filmmaking, and of course, the particular strangeness of being known to the public.