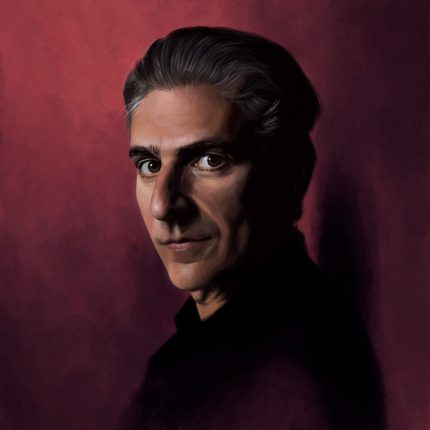 According to Michael Imperioli, acting is all about showing up prepared and positive. Lucky for us, that’s something he’s been doing on-screen for close to thirty years. Raised in New York by supportive, hardworking parents who also doubled as local actors, Michael broke out on the film scene in 1990 with a role in Martin Scorsese’s classic, GoodFellas. He appeared in many memorable films of the ’90s, but would ultimately become most known for his career-making role as Christopher Moltisanti on another crime saga–The Sopranos. Good-natured and open, Michael sits down with Sam this week to discuss his enduring marriage, his relationship with his father, the nerves that plagued him early in his career, and his time on the sets of Malcolm X, The Basketball Diaries, and of course, The Sopranos.