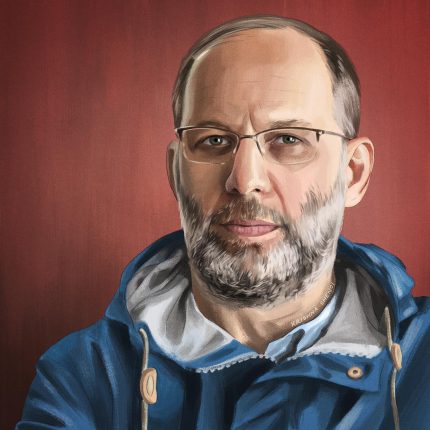 Ira Sachs is the acclaimed director of films like Love is Strange and Keep the Lights On. Now he’s back with the beautiful film, Little Men, inspired in part by his own youth. Ira sat down with Sam to talk about Little Men, his own upbringing in the South, coming out to his parents as a teenager, navigating a career on the indie film scene, and the difficulty of crossing different social streams.

Ira’s film, Little Men, is now playing in select cities across the country