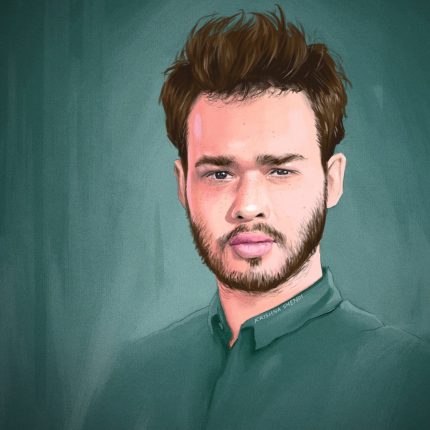 Nico Segal, aka Donnie Trumpet, is a musician out of Chicago whose work with Chance the Rapper and Vic Mensa has gained him notoriety in the worlds of hip-hop and jazz. His most recent album, 2015’s ‘Surf’—an album made in collaboration with a collective of artists he calls The Social Experiment, which includes Chance and others, plus contributions from artists like Erykah Badu and more—is a masterful work of musical composition and optimistic sound.

Donnie sat down with Sam to chat about growing up in Chicago, picking up the trumpet—his signature instrument—going on tour with Frank Ocean, and his decision to release his own music for free instead of through a label.

Listen to Donnie Trumpet on SoundCloud.