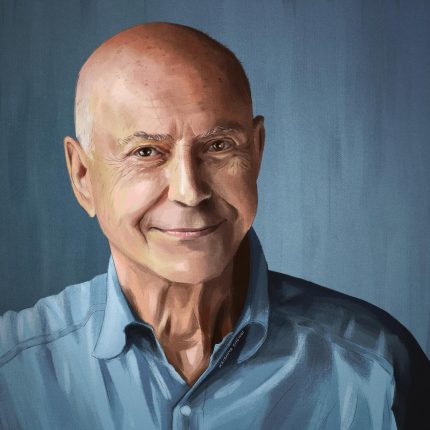 Alan Arkin has been acting in movies since the 1960s, delivering decades worth of great and memorable performances, including indelible turns in The Russians are Coming, The Russians are Coming, Glengarry Glen Ross, The In-Laws, and Little Miss Sunshine. Arkin sat down with Sam for a conversation about his career, being called to the House Un-American Activities Committee, the problems with modern American filmmaking, and his fears of a Trump presidency, and his friendship with J.D. Salinger.

You can purchase the new Criterion blu-ray release of The In-Laws, here.