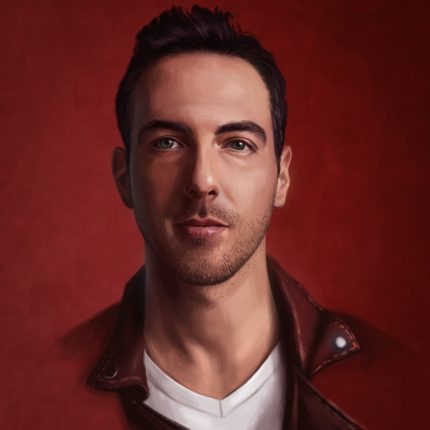 Six years out of prison, Chas Allen joins the show to talk about the time him and his three college friends attempted to steal 12 million dollars worth of rare artwork from their campus library.(Yes, this really happened.)Since then, the incident – later dubbed the “Transylvania book heist” – has been transformed into a film called “American Animals”, now out in theaters across the country. While it captures much of what unfolded in Lexington, Kentucky, 2004, there’s more to the story. To Chas’ story. Today, he was ready to tell it.