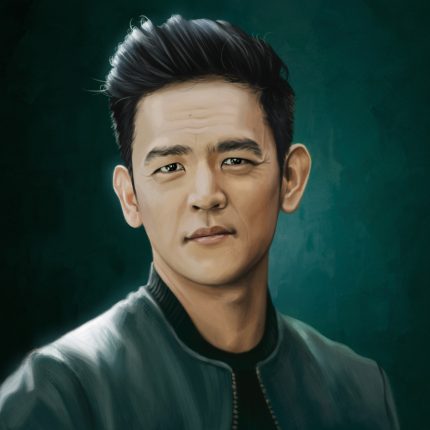 John Cho’s career has undergone several transformations in the past two decades, each of them more interesting and impressive than the last. John appeared in several roles in smaller films before breaking through in the 2004 stoner comedy Harold & Kumar Go to White Castle. Since then, he’s made waves in blockbuster movies like the Star Trek reboot and Harold and Kumar sequels, underrated TV shows including Selfie and The Exorcist, and buzzed-about indies like Columbus, Gemini, and the upcoming Sundance favorite Searching. In this episode, he and Sam have a wide-ranging conversation that touches on everything from the strangeness of childhood memories to John’s early days when acting just seemed like “fucking around,” and even the reason he won’t rewatch Harold & Kumar.