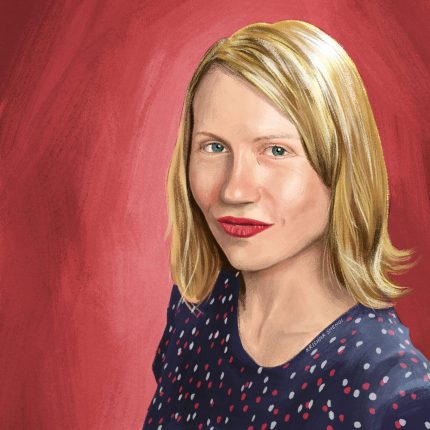 Sam sits down with Amy Nicholson, the new Chief Film Critic for MTV News, to talk about her experiences growing up in San Antonio, her college life, the nightmare August that set her on the path toward film criticism, her book about Tom Cruise, and helping to build the new MTV.