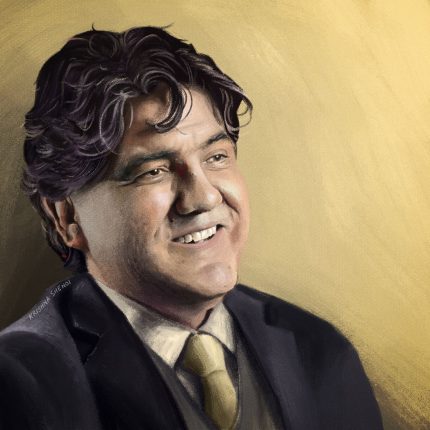 Author, poet, filmmaker Sherman Alexie has been an articulate, outspoken artistic voice in the Native American community for over 20 years. His collections of poetry and novels have received wide acclaim, including a 2007 National Book Award for his young adult novel, The Absolutely True Diary of a Part-Time Indian. Alexie sits down with Sam for a raw, funny, political, and often emotional conversation about growing up on a reservation, his extraordinary career, his sometimes fraught relationship with Native American critics, his frustrations with the Bernie Sanders movement, and the new generation of brown-skinned activists taking up the mantle.