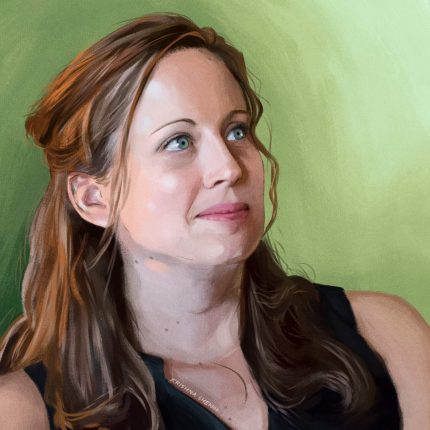 Alissa Wilkinson, chief film critic at Christianity Today, joins Sam to talk about growing up Evangelical, being homeschooled, moving to “godless” New York and working as a film critic with a distinctly moral bent.

She also discusses her new book, co-written with Robert Joustra, How to Survive the Apocalypse: Zombies, Cylons, Faith, and Politics at the End of the World, as well as her work as a professor at The King’s College in New York.

Special thanks to Amado’s at 998 Valencia for allowing us to record in their wonderful space.

Purchase Alissa’s book, How to Survive the Apocalypse, on Amazon, or at your local book store.