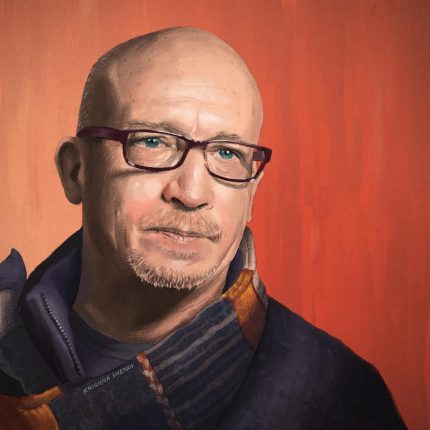 Alex Gibney is one of the most successful and prolific documentary filmmakers in the business. His films have covered controversial figures like Elliott Spitzer and Lance Armstrong, and topics as intense as corporate malfeasance, the Church of Scientology, and the world of hacking in his latest doc, Zero Days.

Gibney sat down with Sam to talk about the common themes in his work, as well as addressing the criticisms he’s received for both his possibly manipulative filmmaking techniques, as well as his incredibly prolific output.