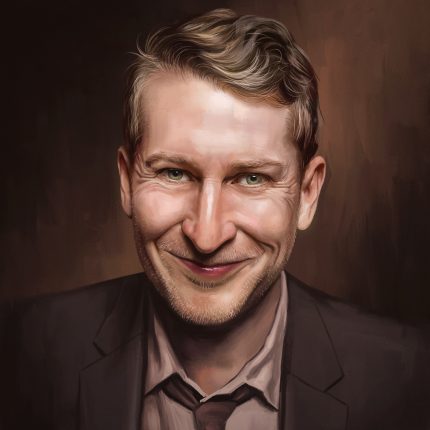 Illustrations by Krishna Shenoi. Music by Dylan Peck and Jinsang.

This episode of Talk Easy was taped at Earwolf in Los Angeles, California. Special thanks this week to engineer Devon Bryant.