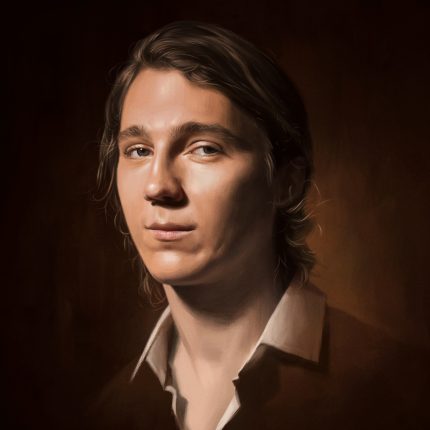 For 20 years Paul Dano has been a revelation in front of the camera. He began in L.I.E., evolved in Little Miss Sunshine, emerged in There Will be Blood, and transmuted in 12 Years a Slave. (There are others, but the list is too long for a podcast description.) Most recently, he’s moved behind the camera with Wildlife, a searing portrait of a fractured family set in 1960s’ America.

He talks to Sam about his stunning directorial debut, growing up in “East Manhattan”, what he learned from filmmaking titans like Kelly Reichardt, Spike Jones, Paul Thomas Anderson, and why he’s always – since his days as a child actor – been skeptical of Hollywood.

The show is produced by Dylan Peck. Illustrations by Krishna Shenoi.