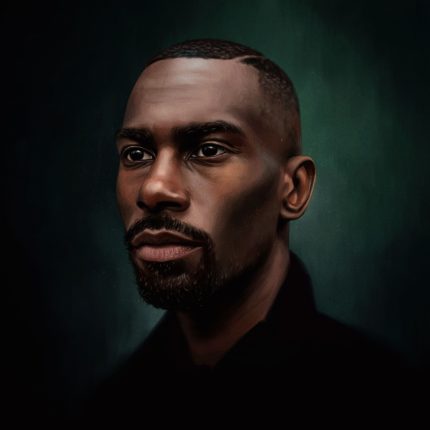 The death of Michael Brown changed DeRay Mckesson’s life (5:10). It changed all of our lives. But it was the unjust murder of the 18-year-old Brown that propelled Mckesson into protest. With the release of his new book, On the Other Side of Freedom: The Case for Hope, the activist and author discusses early memories of the BLM movement (12:15), supporting Hillary Clinton in the 2016 election (21:00), the role of social media in contemporary politics (26:07), how he’s navigates work and self-care (30:00), what he learned from running for Mayor of Baltimore (38:09), the criticism he’s faced from fellow activists (43:15), and the hope he maintains for a better future (49:00).

His podcast, “Pod Save the People”, is on iTunes.

DeRay’s book, On the Other Side of Freedom: The Case for Hope, is available on Amazon.

A profile of DeRay by The New York Times Magazine from April of 2016.

The show is produced by Dylan Peck. Illustration by Krishna Shenoi.