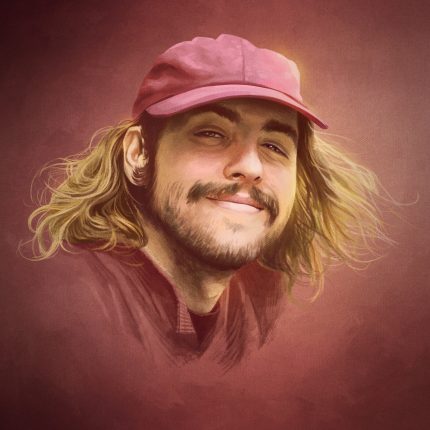 In a continuation of the May series spotlighting Stones Throw Records, Sam sits down this week with Alexander Brettin, also known as Mild High Club. With two albums under his belt, 2015’s Timeline and last year’s Skiptracing, Alex has become skilled at making music that defies simple categorization–a local radio station once described his sound as “LA Slack Funk Psychedelia.” In person, Alex is both complex and candid: he’s eager to talk about his lifelong relationship with music, from Andrew Lloyd Webber to Sade, but admits he doesn’t enjoy revisiting his own work. Over the course of the episode, he and Sam also touch on Alex’s upbringing, his role at Stones Throw, and why he’s not cut out to be a poster boy.