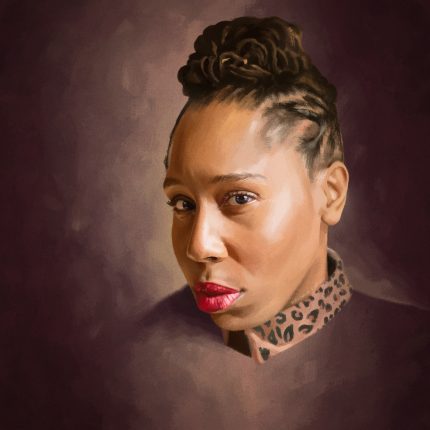 Lena Waithe has been making waves in Hollywood since she arrived in 2006 from Chicago — you just didn’t know it. Although a writer at heart, Waithe has also learned how to do just about everything else in this industry. She produced Dear White People (the movie), has a role in Steve Spielberg’s next film, and, oh, yeah, created an upcoming Showtime drama called The Chi, due later this year. Most recently, you’ve probably seen her breaking barriers (and hearts) as Denise in Aziz Ansari’s hit Netflix show, “Master of None”. Waithe has done many interviews in recent months, but probably not one like this.

Learn more about Talk Easy with Sam Fragoso at www.talkeasypod.com