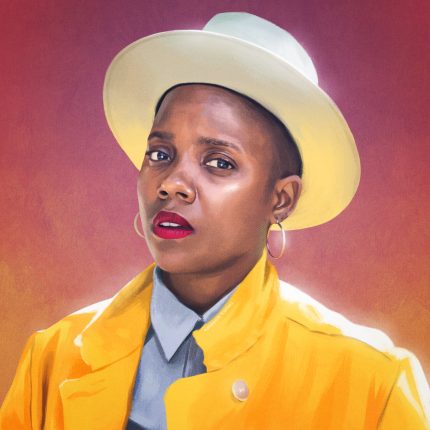 This week’s episode was recorded live at South by Southwest with emerging filmmaker, Janicza Bravo. Janicza’s work has been described as “unpredictable” and “bizarre,” however these descriptions overlook the nuances and empathy that she puts into her films. She frequently collaborates with her partner, Brett Gelman, who we had on the show back in January (January 17th, to be exact). In this interview Sam and Janicza talk about her burgeoning career as a feature-length director, working on the set of Atlanta, and rooting for unlikable characters.