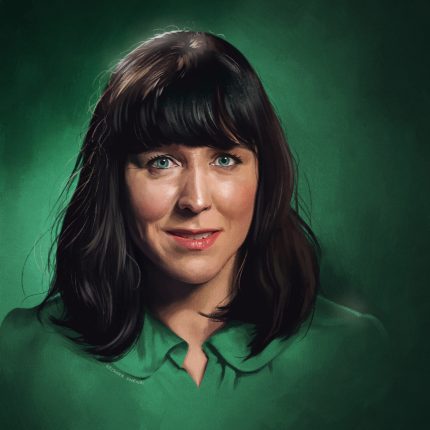 This week Sam sits down with director and actor, Alice Lowe. Known for going outside of the norm, Alice does not let people stand in her way–most noticeably, this can be seen in the fact that she directed and starred in her first movie in just eleven days…all while being seven months pregnant. She and Sam talk about her unconventionality to her desire to upend Hollywood’s roles for women on screen. All of this and more.