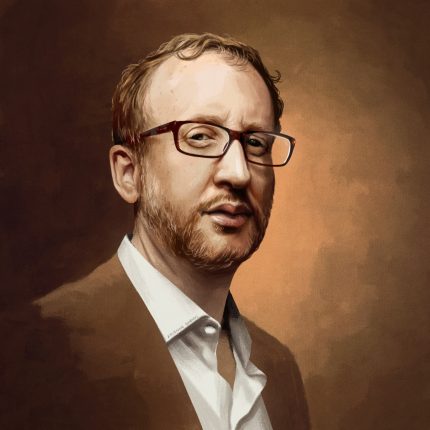 In this episode Sam sits down with director James Gray, and they dive deep into all aspects of the film industry. They start with the difficulty financing films (5:00). Then, they move onto how directing a movie is an inherent narcissistic endeavor (14:00). They also get into the importance of distribution (17:54), television and it’s relationship to cinema (45:55), and the change in movies’ role in pop culture (50:47).