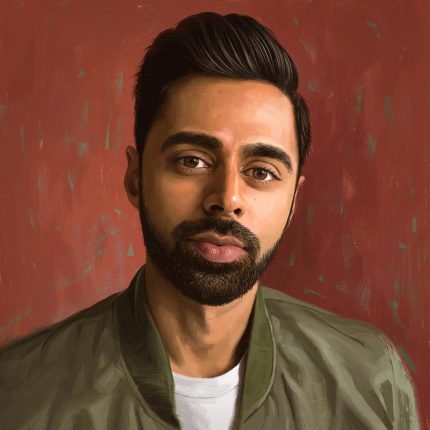 Hasan Minhaj is an American comedian, writer, producer, actor, and television host. Best known for his Netflix show, “Patriot Act”, he sits down with us this week to discuss the difference between living through history and reading it (4:30), having his second child in the midst of a pandemic (6:22), trying to find his footing in stand-up and the little signs of encouragement that kept him going (11:55), why political comedy felt so radical as a Muslim teenager (17:10), a post-college period of “pure hedging” in Hollywood (28:20), when he realized his skin had value (35:49), why the spaces for public failure are vanishing (46:02) and, finally, the legacy he wants to create for his children—on stage and off (51:00).

Talk Easy with Sam Fragoso is a free, independently produced podcast. We are supported by our listeners. So, if you can, consider donating to our show here.

If you prefer Venmo over PayPal, that works too: @talkeasypod. And thank you for the help. We couldn’t do this show without you.