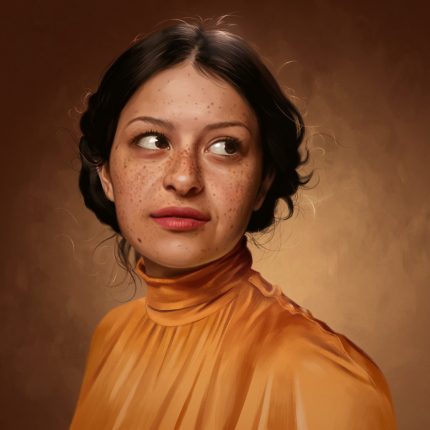 And we’re back! After taking the winter off (Sam will explain), Talk Easy returns with a new lineup of exciting guests. First up is actress Alia Shawkat. Alia is a talented performer who gained recognition at a young age playing the spunkiest, shrewdest member of the Bluth family, Maeby, in Arrested Development. Since then, she’s had recurring roles in Getting On and Transparent, and starred in indie favorites including Whip It and Green Room. Currently, Alia plays the lead in the critically acclaimed TBS dark comedy Search Party. Sam sat down with Alia right after Sundance this year, where she shared her experiences gaining public recognition at a young age (24:55) and attending Hollywood parties where she drank cranberry juice with Michael Cera (30:30). She also gives her take on the #TimesUp movement (1:08), and shares her honest approach to relationships (1:22:18).