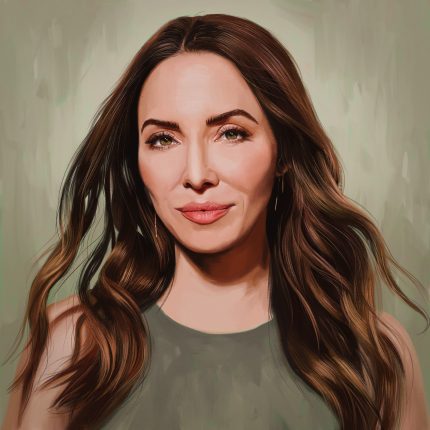 We’re back, with Whitney Cummings! She starts off with some personal thoughts about love, then discusses her self-perception, being so-called “mainstream”, seeking validation as a comedian and person, dealing with self-deprecation, reflecting on high school insights and growing up in a chaotic home that brought her closer to comedy, which led to college success and growth in her field, finding work in Los Angeles, flourishing as a woman in comedy, gaining the lessons she learned in her 20s, facing criticism in the New York Times, navigating show-running and real life, discovering the comfort of stand-up comedy as well as what exactly women are thinking, and finally…finding a voice and loving it.

Illustrations by Krishna Shenoi. Music by Dylan Peck and Jinsang. This episode of Talk Easy was taped at York Recording in Los Angeles, California. Special thanks to engineer Tim Moore.