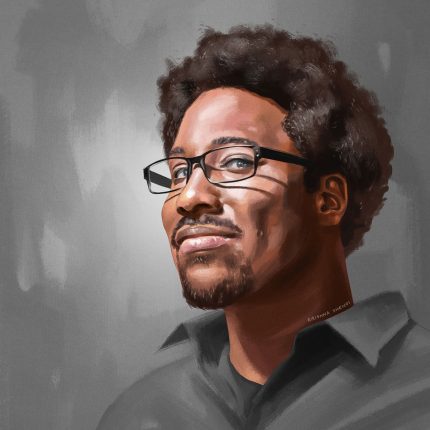 He’s back! W. Kamau Bell, the second ever guest on Talk Easy, makes his triumphant return to talk about this crazy election, the madness of Donald Trump, doing those crazy panels on CNN, and maintaining sanity through his family. But mostly the crazy election stuff.

Here’s our first conversation with Kamau on episode two of the podcast.