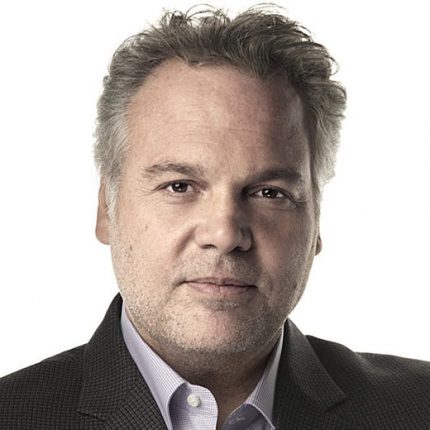 Three days tardy but we got Vincent D’onofrio. After some explaining in the intro, we get into it. Working with Kubrick and Altman. His tenure on Law & Order. The worst performance he ever delivered on screen. Then, finally, his unofficial official directorial debut, The Kid.

– The trailer for Vincent’s film, The Kid.