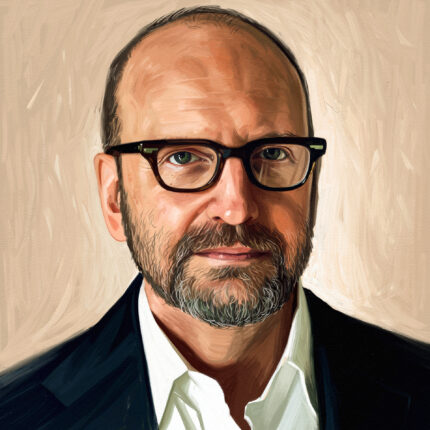 Since 1989 (Sex, Lies & Videotape), filmmaker Steven Soderbergh has been a pioneering voice in American cinema. Part free-wheeling iconoclast, part exacting technician. He joins us this week with the release of his latest film, No Sudden Move (out July 1st via HBO Max).

We discuss the challenges of making a movie amid the pandemic (7:35), his ability to push past creative blocks, the importance of 1998’s Out of Sight, the seismic impact of his late mentor, Mike Nichols (24:25), and how a formative moviegoing memory (25:28) informed his ideas on the role of storytelling (29:37). Before we go– Steven speaks candidly on the future of movies (36:09) and his role in them (40:46).