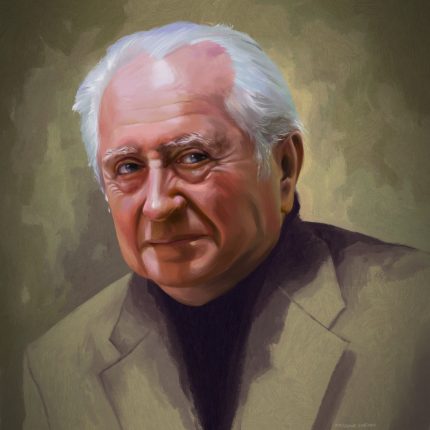 Robert Downey Sr. (also known as “A Prince”) is known for giving a candid response. Throughout all of the films he has directed he has never been afraid to poke fun at the establishment–little is off limits. In this interview Sr. tells Sam about his time in the army (12:40), being at the start of the independent film revolution (28:37), and why regrets are part of the equation at age 81. (49:30).

Also, a side note: it was a very hot day when Sam and Robert Downey Sr. sat down to talk, so you can hear the hum of the AC in the recording a bit. Conversation is just as good, though.