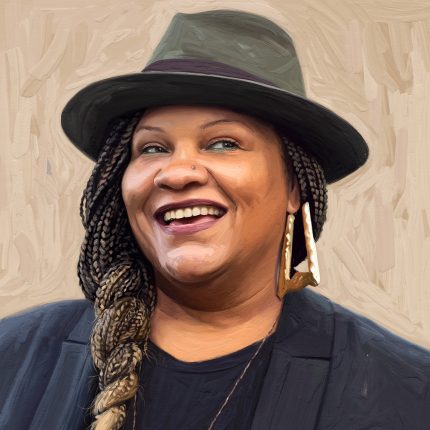 Writer/director Radha Blank joins us! We talk about taking back control of her voice in her debut film, now available via Netflix, The Forty-Year-Old Version (6:04), the catharsis of rapping under the moniker Radhamus Prime (11:11), the experience of coming out as an artist to the world (20:52), the personal family archiving within the film itself (26:56), the importance of portraying a different version of Black life on screen (34:25), and why she needed to make a love-letter to New York City. (41:02)

The Influences of The 40-Year-Old Version

(A shortlist of works and references.)

She’s Gotta Have It directed by Spike Lee

Music by A Tribe Called Quest