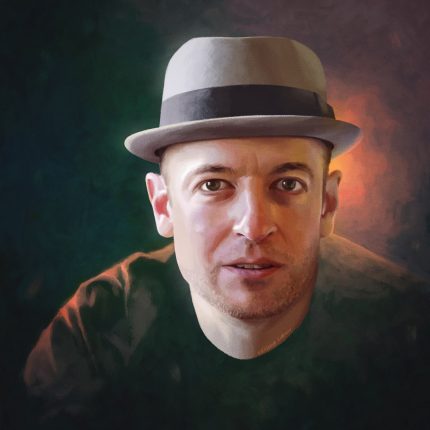 This week Sam sits down with DJ and music producer Chris Manak, also known as Peanut Butter Wolf. Chris has been active in the music industry since the late ’80s, and founded the LA-based independent record label Stones Throw Records in 1996. For over 20 years, Chris’ label has demonstrated a far-reaching taste in music, representing the many flavors of hip-hop alongside cross-genre and experimental acts. Aloe Blacc, Mayer Hawthorne, and Talk Easy alum Mndsgn are among the vast list of musicians on the Stones Throw roster. The first of a series spotlighting musicians from Stones Throw Records, this week’s episode includes Sam and Chris discussing everything from Chris’ musical influences while growing up (8:02), to the highs and lows of the evolving music industry (27:35), as well as his late friend and collaborator J Dilla (40:41).