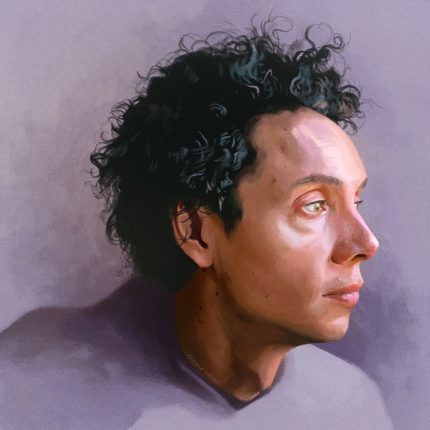 “The fundamental problem of our dealing with strangers is our own desire for certainty. What we’re struggling with is the fundamental ambiguity of a stranger’s behavior. We have an expectation that we can turn the stranger quickly into an intimate, with all the ramifications that come with that—that the stranger can then be subject to the same accurate analysis as an intimate is. It’s really hard to turn that off because the constant presence of strangers in our life is an insanely modern phenomenon. This is one of those little quirks of human development that we’re having to deal with.”

Malcolm Gladwell is back! This week, the renowned writer/podcaster talks authorship (2:18), life as a rebellious teenager in peaceful Canada (6:47), his take on “A Letter on Justice and Open Debate” that he co-signed and the backlash it received (13:25), the fundamental ambiguity of strangers’ behaviors (23:02), the self-reflection he took amidst the protests (29:43), discounting the role of luck in our fortune (32:32), what being a runner does for him (38:48), wanting to stay engaged with people in the world (41:50), and writing about topics he is not an expert in (43:07).