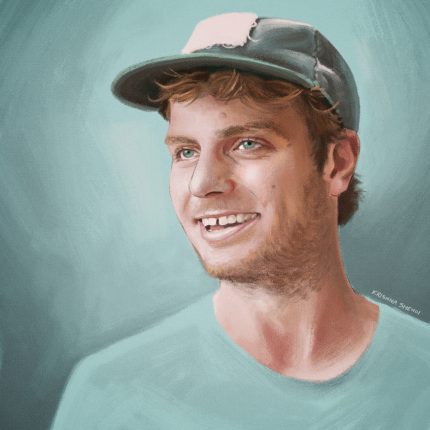 Canadian-born indie musician Mac DeMarco has achieved cult status and received wide acclaim from critics and sites like Pitchfork. Mac joins Sam to discuss going to school in Montreal, touring with his band, his happy relationship, fans show up at his house in the middle of the night, and even some thoughts on Donald Trump!

Listen to Mac DeMarco on Spotify.