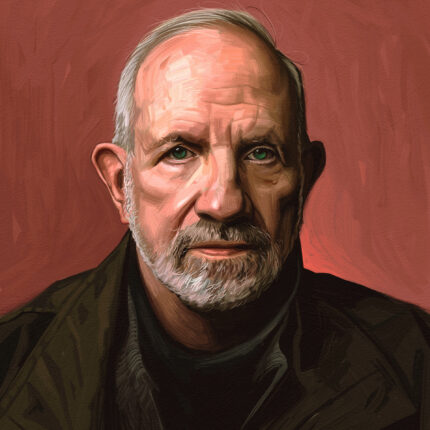 “Whether it’s the studio, the producers, the actors, art directors– everybody’s got an ego and you have to be very aware of how they’re affecting the whole climate of the set when you’re shooting. You’ve got a kind of incredible sandbox full of all the toys in the world. You have a certain amount of time to get it all to work together, so your job is to get it done no matter what is going on within the world you’ve created.”                – Brian De Palma, episode 236 of Talk Easy with Sam Fragoso