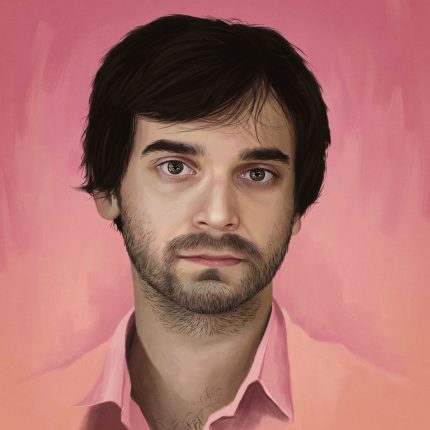 Alex Ross Perry is a born and bred New Yorker. In shows in his movies, too: The Color Wheel, Listen Up Philip, Queen of Earth, Golden Exits. A staple in contemporary independent cinema the director’s latest, Her Smell, stars Elizabeth Moss as a ’90s punk rock star whose at the end of her rope. We talk his hypnotic new film (out April 12th), discarding unhealthy relationships, the toll of making indie films in 2019, and why he puts cinema before anything (or anyone) else.