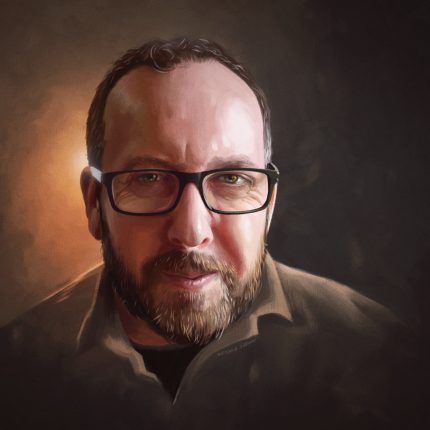 A.O. Scott–also known by his nickname, Tony–is one of the two chief film critics for New York Times. However, he is also a journalist, author, and former television show host. In this interview he and Sam begin with the controversial NYT “The 25 Best Films of the 21st Century So Far” list that he and Manohla Dargis authored together. Then they dive into the TV vs. Movies debate, the state of film criticism, a peculiar “Wonder Woman” review, and a lot more.