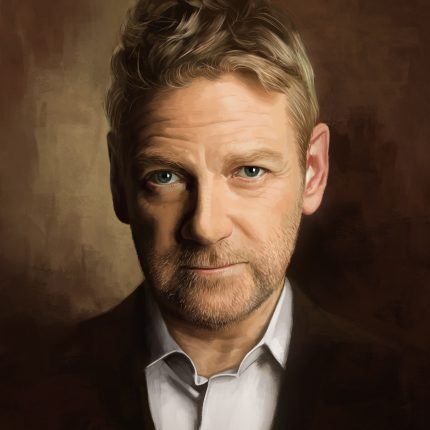 Illustrations by Krishna Shenoi. Music by Dylan Peck. This episode of Talk Easy was taped at York Recording in Los Angeles, California. Special thanks to engineer Tim Moore.